To be seen. To be heard. To be connected.

As the oldest continuous culture on earth, Australia’s Indigenous Aboriginal people, their histories rich in culture and ceremony, have inhabited the country we call Australia, for tens of thousands of years.

A holistic culture centred around their connectedness to country. Land, family, law, ceremony and language all interconnected elements forming the pillars of Indigenous culture. The idea of being ‘on country’ is central to their unique worldview. Where the majority of Australians (non-indigenous) see themselves and the land on which they inhabit as separate identities, our First Nations people live by the belief that the two are merged, interconnected. Their belief that their ancestors emerged from the sea and the sky and that their journeys are central to the creation of all living things. Not just in the past, but the present and the future. 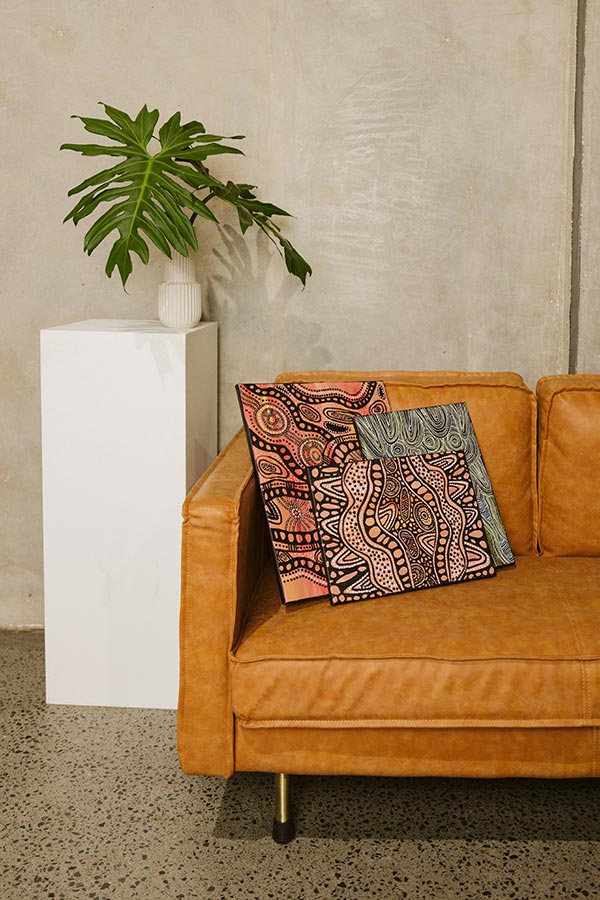 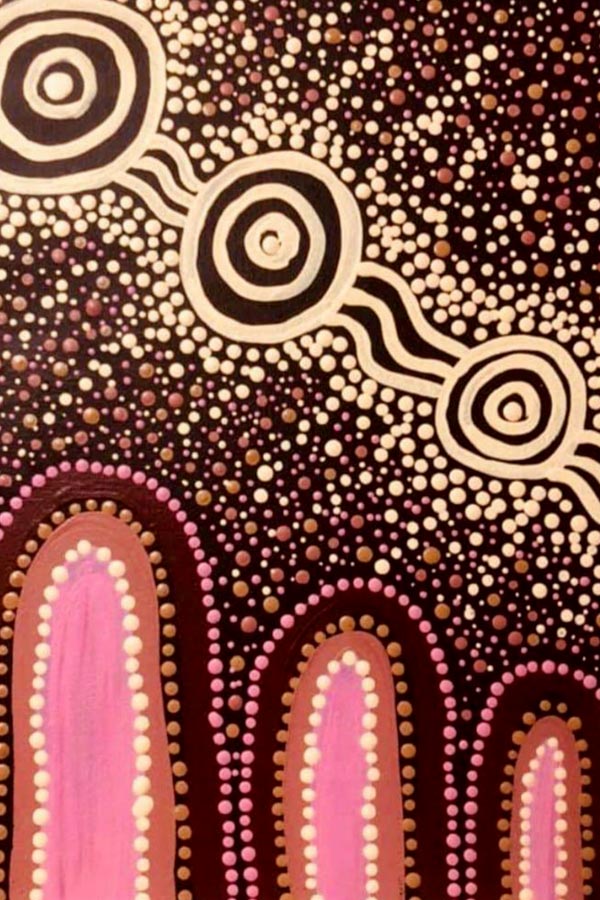 Through a collaborative design process with featured artists, our founder Deborah Bauer works hand in hand with both the indigenous artists and clients to take the process from concept through  to completion. By understanding the narrative of the space and the connection to country our featured artists bring significance and meaning to the project first through paintings and sketches. With a strong focus on functional design, Deborah then works with our Indigenous artists to bring the screen designs to life in a new functionally intended medium, of decorative metal screens. 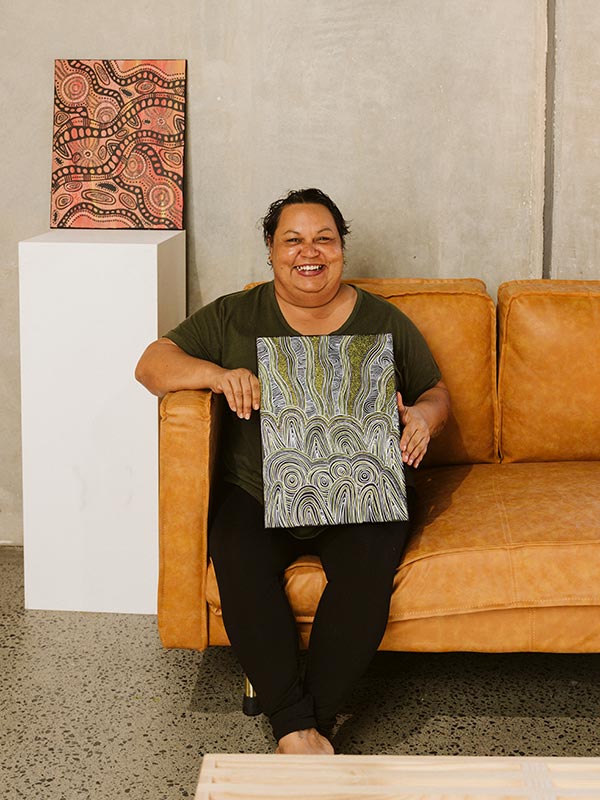 Kylie is a proud Aboriginal woman from Kalkadoon and Waanyi country in Mt Isa/Far North Queensland. An accomplished artist in her own right, Kylie is a generous soul whose connection to country is evident in every piece she creates. She is a story-teller, a mother, a wife, a teacher and an artist – a creator of vibrant paintings which have been represented through many mediums for many applications. Custom paintings; murals in community centres; sporting apparel for local, state and national teams; and coffins for tiny lives lost. Her clients have included (but not limited to): 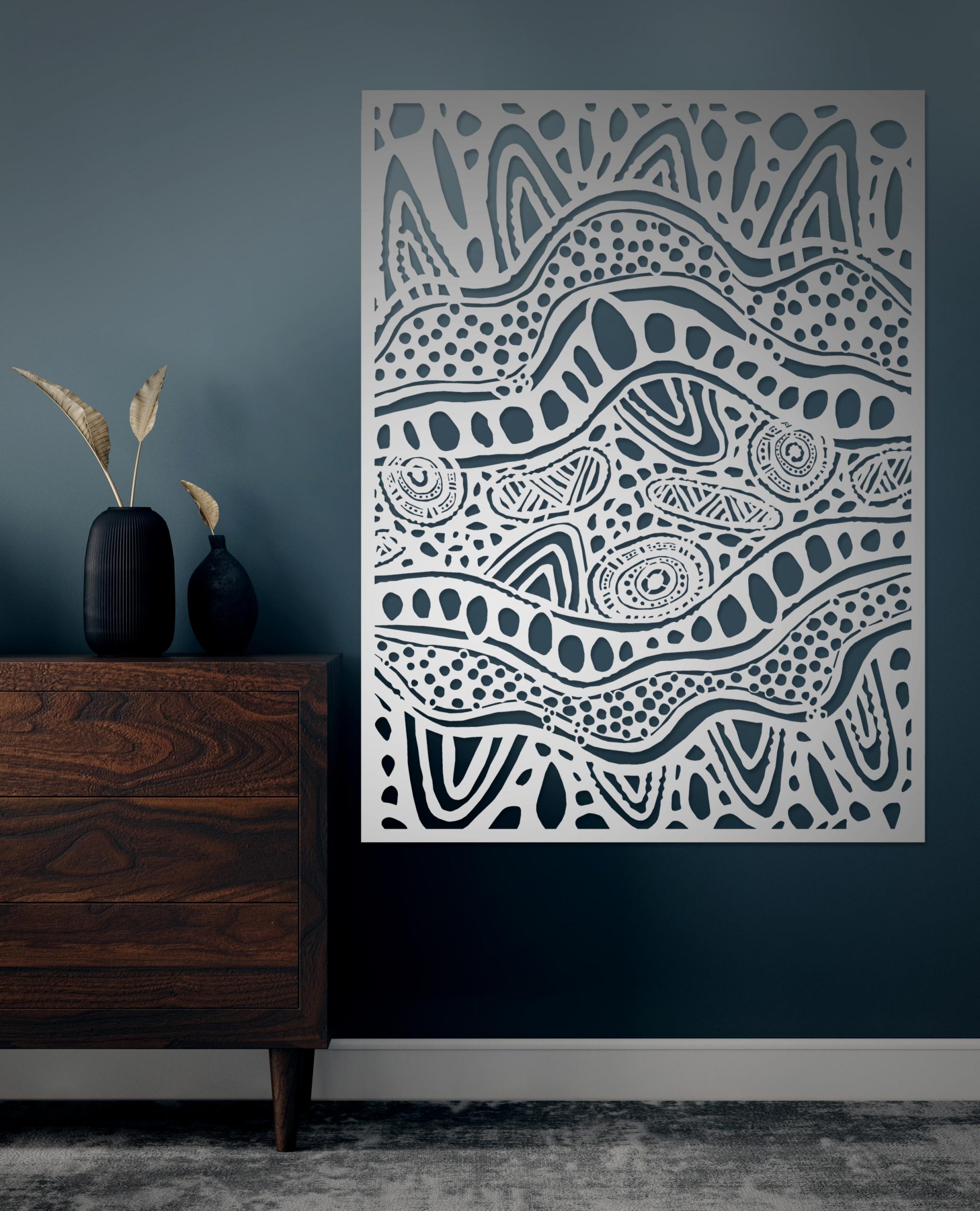 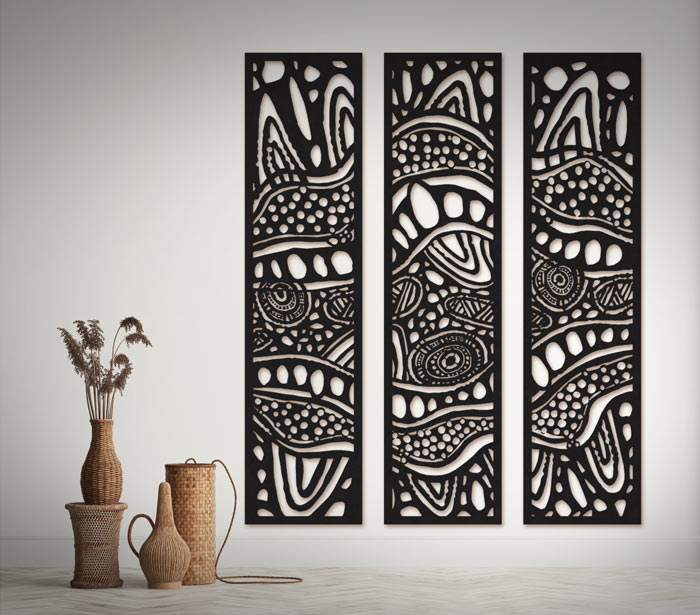 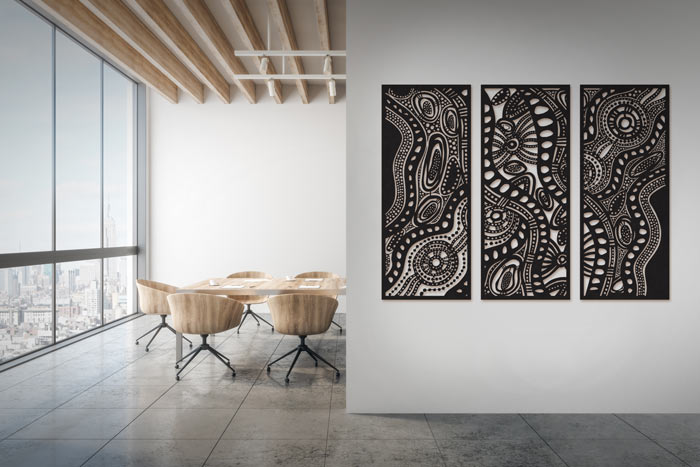 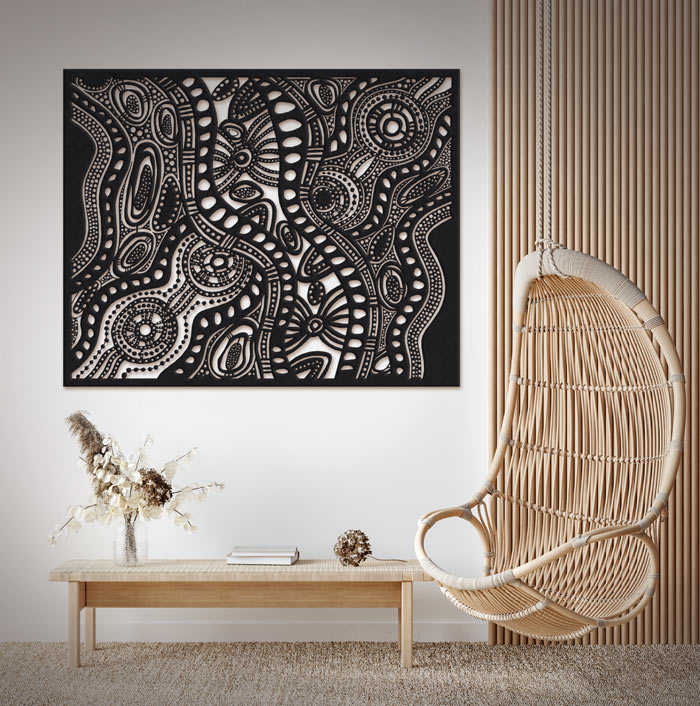 At Urban Metal, we believe Acknowledgement of Country is an important way for us to show respect and demonstrate awareness for  the First Nations people as the Traditional Owners and ongoing custodians of the land.  It is a significant and meaningful way of recognising  and acknowledging the continuing connection of Aboriginal and Torres Strait Islander peoples to their Country.

With an immense appreciation of their culture and stories, our Acknowledgment Of Country , Indigenous-designed series aims to pay respect and increase awareness through a visual, long lasting medium allowing these artwork placards to be installed in a multitude of applications.

Each design has been carefully created by one of our featured Indigenous Artists to ensure each piece is authentic and significant.

Acknowledgment of Country artworks can be purchased from our Studio Design Collection below or  we can custom design pieces to suit your requirements. Choose from a range of materials (stainless steel; powder coated aluminium or corten steel). Sizes and shapes can be altered to suit the needs of the application. Exact wording can also be altered and can be location specific, if you know the name of the First Nations of the land where you are .

Ready To Discuss Your Project?

We’d love to hear more about your ideas and to see if we would be a good fit for your decorative screening project. 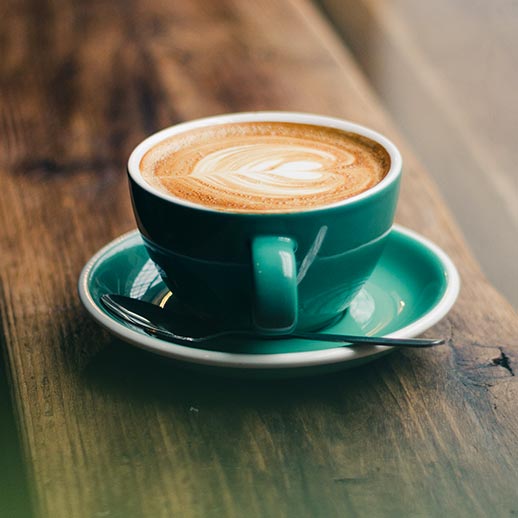 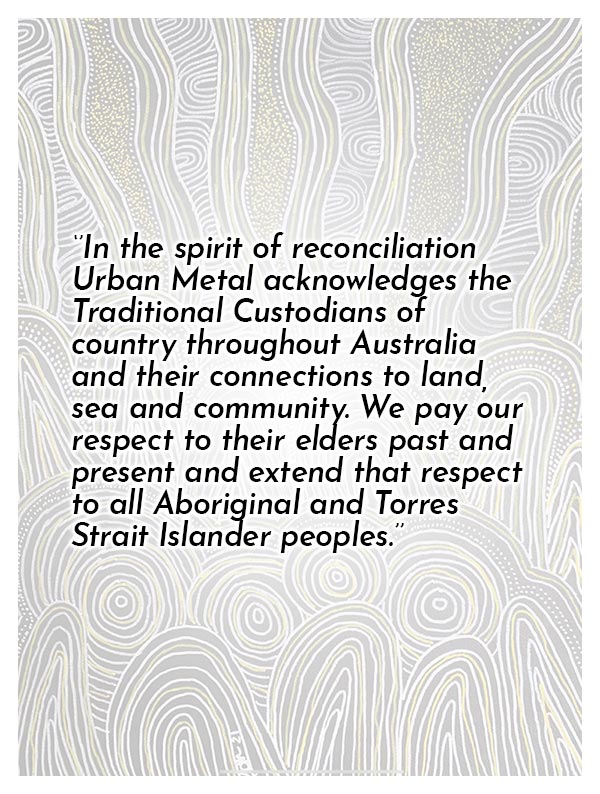